The Arbitrator's decision on our Grievances over the district's failure to implement certain provisions of the 2012 contract has finally arrived.   The 2012 contract was a controversial one, we know. Those who benefited loved it; those who didn’t hated it; some saw it as too progressive, others saw it as regressive. Ultimately, the membership voted for the contract, and it became our responsibility to monitor and enforce its implementation.

HAPPY TEACHERS APPRECIATION WEEK FROM THE NTU, AFT, and NJEA!

Why I am so adamant about School Improvement Panel’s,  TeachNJ and the Peer Oversight Committee?  See the attached tenure case we recently won.  This Decision is scathing on so many levels, that while I generally do not assign required reading, I feel compelled to do so in this case for the sake of teachers as well as students. 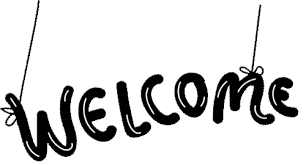